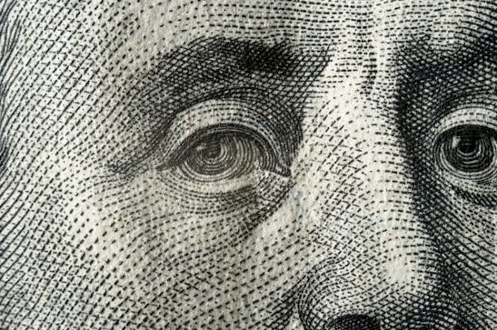 What the Economist’s are saying

So, let’s get an update from some of Australia’s leading Economists:

Tim Lawless (the head of RP Data research and analytics) reports:
The CoreLogic RP Data hedonic Home Value Index showed dwelling values moved 0.8% higher in April across the combined capital cities with values rising across all capital cities except Canberra. The April Home Value Index results have confirmed that values across Australia’s combined capital cities increased by 0.8 per cent in April 2015, down from… and:
As Australia’s $1.4 trillion mortgage market continues to grow and evolve, underpinning Australia’s $5.7 trillion dollar residential property market, regulators, policymakers, analysts and investors are becoming increasingly sophisticated in analysing and understanding the component parts of each respective market.

I asked MacroPlan’s senior economist Jason Anderson to rate out of 10 key drivers for the Australian property market now (2015) and to then rate out of 10 the same indicators for 2017, his comments and the score chart make for interesting reading:

Rating out of 10, most positive influence

Key drivers for residential – projection for 2017

Rating out of 10, most positive influence

Property is a long-term play, researching what the economists are reporting and combining this with current data and your own homework will work to your favour and minimise risk. Of course, reviewing this with your “A” Team (Wealth Coach, Accountant, Financial Planner, Finance Broker) is strongly advised.

Sorry. No data so far.